The themes of the environmental policies, and the control and forecasting of air pollution levels, represent a potential area for industrial development among the most significant ones and with an immediate application, given the complexity of the phenomenon and the huge impact it has on society.

Until now, the opto-electronic technologies have been applied in numerous fields, but hardly in the environmental one: the project herein described aims at the optimisation and integration of such technologies –the LIDAR device in particular – within complex management systems. The project objective is to design, construct, test and validate a device based on an infrastructural network adopting innovative sensors, which would enhance the capabilities and push forwards the boundaries of the existing ones, and would be installed on fixed as well as mobile stations (on board of ground-vehicles and UAV – Unmanned Aerial Vehicles).

The validation of the data acquired though monitoring campaigns adopting the new sensors, will be done through comparison with a network of traditional stations scattered in the area to be monitored.

The success of the project could provide local administrations with a capable tool to detect those who pollute, when and how much they pollute, thus facilitating the activities of environmental planning and intervention on the territory.

All the experimental activities and the LIDAR systems development and test (both SAI and COLI systems) has been done @ the laboratories of the University of Rome Tor Vergata in the TERINA area of LAMEZIA TERME (Calabria) in collaboration with CRATI scrl.

Here a video that explain the "spirit" of the SNIFF research project: 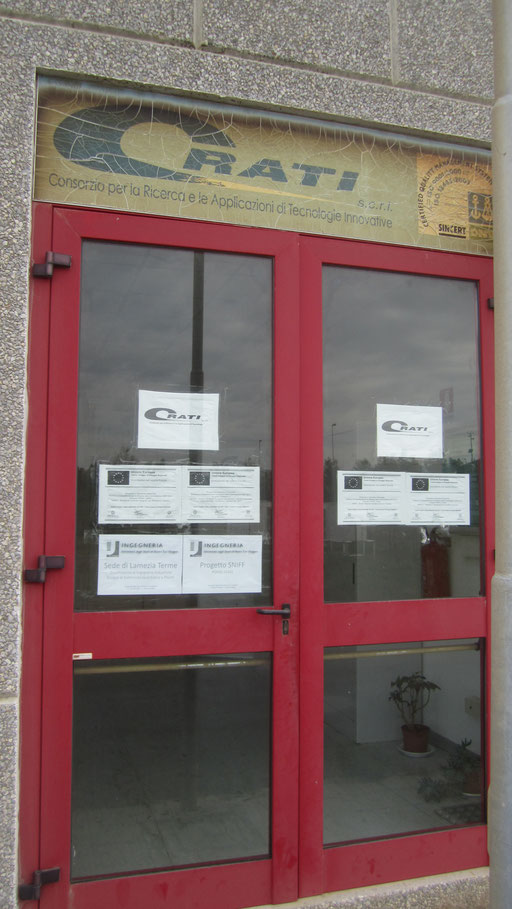 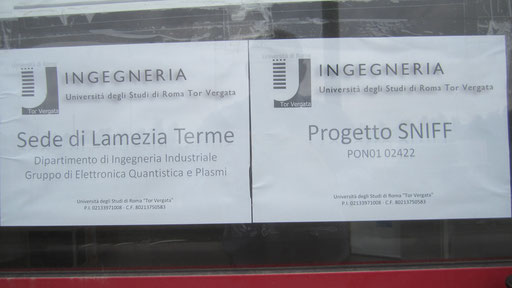 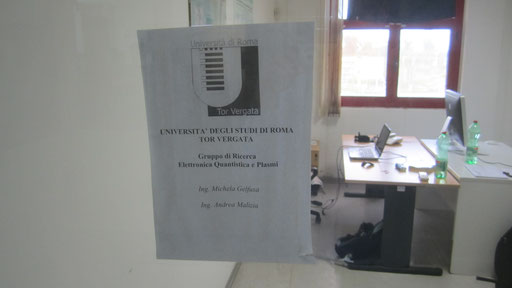 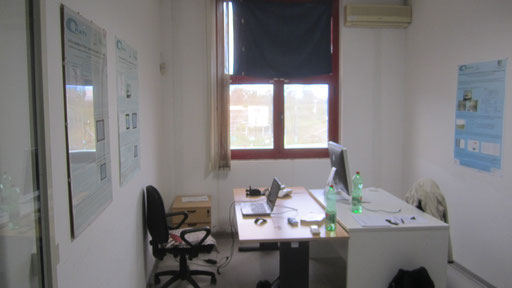 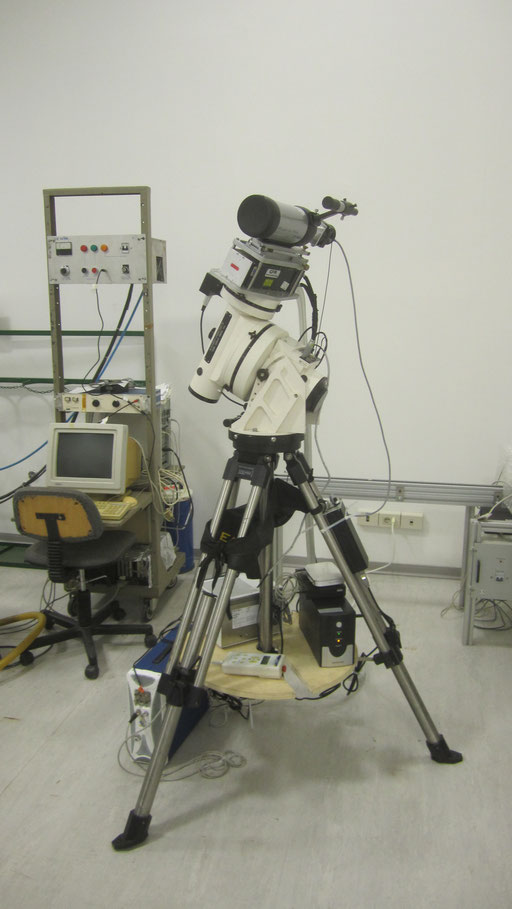 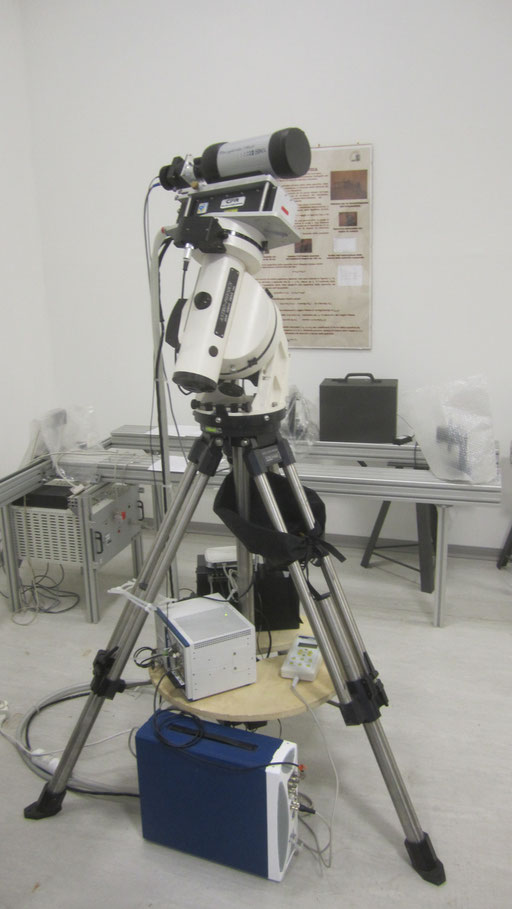 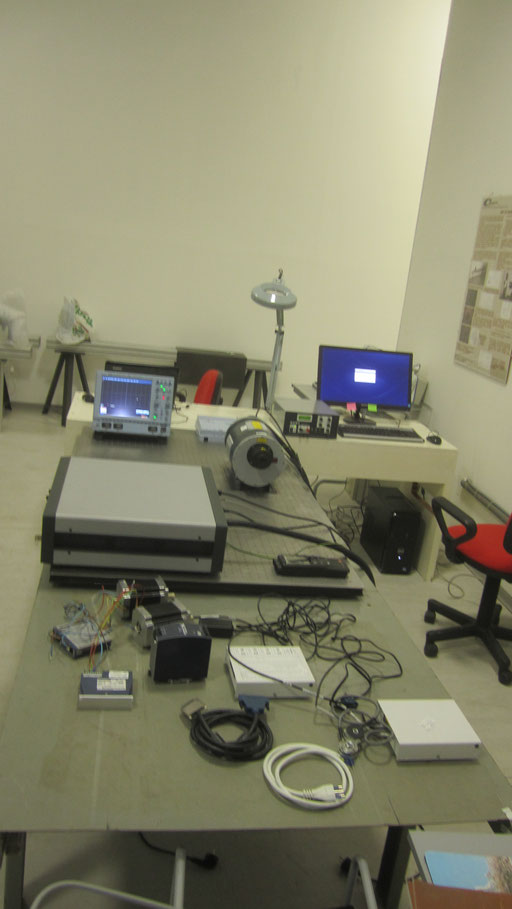 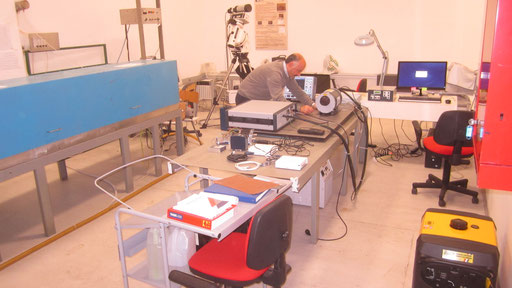 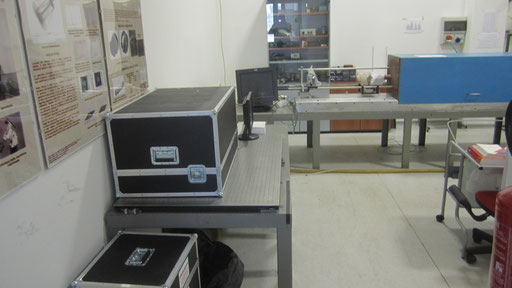 The project SNIFF has become also part of larger projects to improve the quality of life in the cities, in order to have SMART CITIES.

Here a video from AKREA, one of the partner of the project, that explain how SNIFF system will be integrated in the city of Crotone (Calabria, Italy) togheter with other technological improvements in the project E-City.

Here a video about one of the application of SNIFF system.

A new concept for research

Knowledge and skills that support innovative ideas in order to tackle all the real world problems.